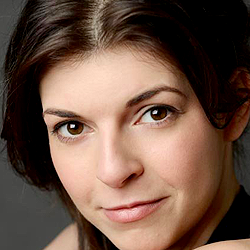 At Eleventh Hour Films Cassie works with writers on scripted development across the company slate, with a focus on discovering new storytellers for the local and global markets. Cassie started her career in theatre, working in venues including the National Theatre, Citizen’s Theatre Glasgow and Reading Rep Theatre. She then moved to the Film/TV department of Blake Friedmann Literary Agency whilst working as a freelance script reader for companies including Mammoth Screen, Tiger Aspect and Working Title. She read English at Oxford University and trained at the Bristol Old Vic Theatre School.