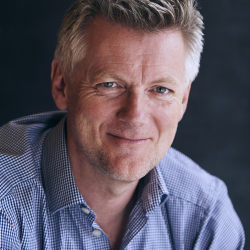 Chris Lang is appearing at the following sessions:

Chris Lang has spent his career getting into the minds of criminals on shows such as Unforgotten, the Tunnel, Hustle, Primeval, and many many more. Now is your chance to pick his brain in this Zoom experience.

In a landscape awash with police procedurals and other crime dramas, it takes a distinctive voice and talent to stand out. With a career that includes The Tunnel, Unforgotten and Hustle, Chris Lang has kept audiences on the edges of their seats.