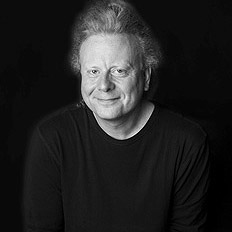 David has delivered script consultancy services for projects all over the world, including films that have been candidates for Academy Awards. He is a screenwriter, both writing to commission and developing projects through his company Advance Films.

Among many activities in talent and project development, he is the annual consultant/moderator for The Rotterdam Lab at CineMart, co-founder of Stowe Story Labs in the US, creative consultant to RAWI Screenwriting Lab – Royal Film Commission Jordan, and has delivered programs for BAFTA, BFI, Creative Europe, Cannes Film Festival and National Theatre amongst many others.