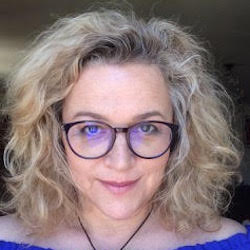 A former litigation lawyer turned screenwriter, Fiona is represented by WGM Atlantic Talent & Literary Group. Her optioned female-led thriller feature is in development with a UK producer and she is developing two other films with a US producer and a BAFTA Crew Director. Fiona also has TV projects under consideration with various production companies. Plus she once auditioned for Eastenders but soon realised that her talents lay in writing rather than on the screen!

I didn’t think that LSF could get any better, but my expectations were blown completely out of the water this year."