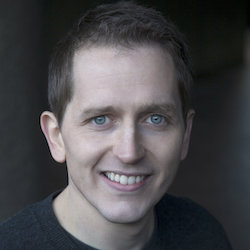 Guy started in the industry as an actor, before producing, writing, and, more recently, directing. He has worked as a crew member on films such as Wonder Woman, Kingsman: The Secret Service and Rogue One, and has produced and directed a number of short films, as well as one super-low-budget feature, They Want You, which he made for around £2000. He has been attending LSF since 2011.

Guy Mannerings is appearing at the following sessions:

The Power To Succeed Is Yours Already: Determining Your Own Destiny with Marcus Markou