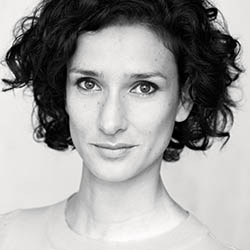 Indira is an Actress and Producer. Instantly recognisable, she is known for her work in Game Of Thrones, Luther and Exodus: Gods and Kings.