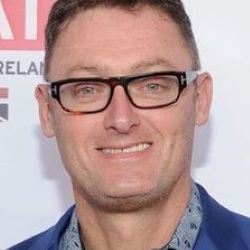 Jeff Pope is appearing at the following sessions:

What an exceptional three days of inspiration and education with a tribe of dreamers and believers."