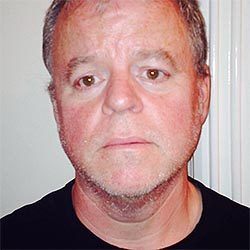 BAFTA winner Joe is a veteran of recurring drama, writing for some of the most popular series on TV. With twenty-five years experience and hundreds of episodes under his belt, Joe brings an inarguable wealth of expertise to the festival.

Joe Ainsworth is appearing at the following sessions:

Writing For Soaps with Joe Ainsworth