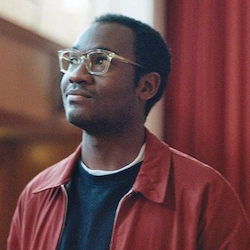 Prior to this, he has worked at institutions such as Manchester International Festival, Creative England and is a freelance reader at the BFI.

With two projects produced this year, Buffalo Dragon are wanting to continue their trend of projects which are credible, intelligent, worthy and surprising.