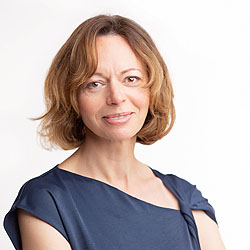 Kira-Anne is a writer, researcher and script consultant with 25 years of experience working in the British and American film and TV industries. Her research focuses on how psychological tools may be used to develop screen characters in order to increase audience engagement. Kira-Anne previously worked in visual effects on films such as The Matrix Reloaded.

She is the author of The Science of Writing Characters: Using Psychology to Create Compelling Fictional Characters (forthcoming from Bloomsbury in 2020). She also teaches LSF Incubate: Deepening YOUR Drama through Character Psychology.

Kira-Anne Pelican, PhD is appearing at the following sessions:

2:00pm How to Write Characters that Change Authentically and Satisfy Audiences

If you have specific questions about your character’s transformation, head over to Zoom directly after Dr. Pelican’s class and ask her directly in the informal (and highly educational) Script Chat format.