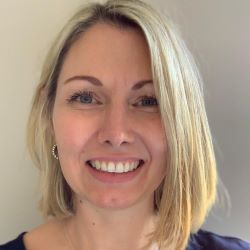 Liz has been screenwriting for several years and went to her first LSF in 2017. She is a lawyer in her day job, but is passionate about film and an ardent cinema-goer. She has hosted Q&As with filmmakers at the Raindance Film Festival for the last three years and interviewed Christopher Hampton at LSF 2019. She also participated in Talent Campus 5.0 during the same year.

Liz Slade is appearing at the following sessions:

LSF Replay - Are You Not Entertained? In Conversation with William Nicholson

I’ve felt like royalty being part of Talent Campus and gained amazing friends along the way."