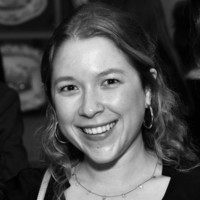 A California native, Miranda moved to New York six years ago to pursue a career in media and storytelling. After spending four years at ICM Partners in the Motion Picture Department, she joined the Acquisitions team at Bleecker in 2019, where is currently the Manager of Acquisitions.