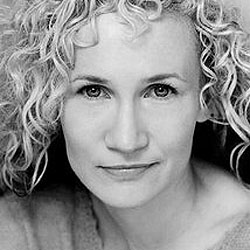 Nicola is a writer, producer and director. As the Director of Rocket Room Productions she has made thirteen short films and is currently in pre-production for her feature directorial debut, Coercion: a political thriller.  Her play Anturia will be performed this autumn in London.

She regularly co-writes and script doctors for others.  She is on the board of Euroscript. As an actor, Nicola was a resident character on Home And Away, and has worked for the BBC, Radio 4, ABC, Channel 7, Channel 9, SBS, Southern Star, Sydney Theatre Company, Praxis Theatre (Ireland), La Mama (Melbourne), and The Stables (Sydney).