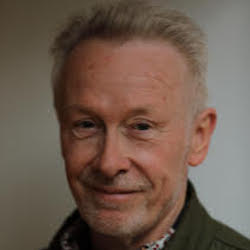 Paul is an Oscar nominated, BAFTA and Golden Globe winning producer. In a career spanning 40 years, he has made over 100 films as a producer and executive including some of the UK’s most commercially and critically successful features such as The English Patient, Shakespeare in Love, Sexy Beast, Pride and Prejudice, Atonement and Radioactive.

He has produced five films with Steven Knight. Next up from that collaboration is “Spencer” starring Kristen Stewart directed by Pablo Larrain which will be released in autumn 2021.

What an amazing weekend! I had a fab Actors' Table Read and three script requests from the pitching session."