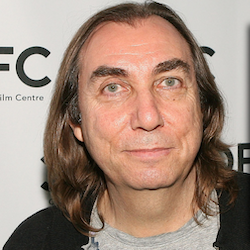 Pen Densham is an Oscar-nominated British-Canadian film and television producer, writer, director, and author known for writing and producing films such as Robin Hood: Prince of Thieves and the TV revivals of The Outer Limits and The Twilight Zone, as well as producing Harriet and The Last Full Measure in 2019.

Pen Densham is appearing at the following sessions:

The Courage To Continue with Pen Densham

As we set off to continue our writing – and maintaining our supportive community – take Pen’s advice with you.