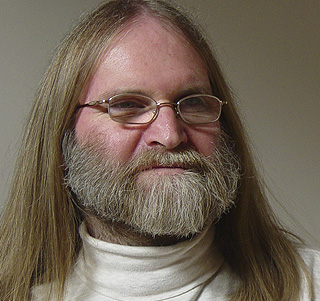 Phil is the CEO of BCre8ive the new online collaboration and production platform for creative individuals. Phil has worked in the media industries for over twenty years.  One of Europe’s leading development consultants – productions include Wallace and Gromit – Curse of the Were Rabbit & Terry Prachett’s – Hogfather.

He has worked as a consultant for the BBC, C4, Aardman Animation, Berlin Brandenburg Medianboard, Prime Exchange, developed Oscar® winning and box office feature films, and brought over 150 new writers into the UK and German film and television industries in ten years.