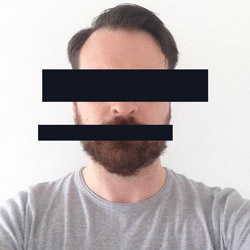 Rossa McPhillips MBE spent 10 years in British Military Intelligence, which included tours of Afghanistan and an attachment with UK Special Forces. This role also involved working with the UK and other intelligence services on worldwide operations.

Rossa left the army after receiving his MBE for a mission in Central Africa, and is now pursuing a career as a screenwriting, specialising in military and spy projects. He also provides a script consultancy service for those writing about military and intelligence affairs.