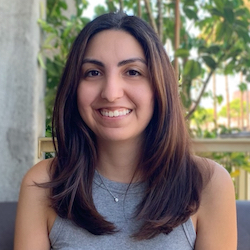 Benaroya Pictures was founded in 2006 by CEO Michael Benaroya to develop, finance, and produce major motion pictures across a variety of genres and platforms. Along with an active in-house development wing, Benaroya Pictures also packages and invests in outside projects, allowing the company to work with the A-list talent of today while also grooming the up-and-coming filmmakers of tomorrow. With the ability to develop and finance feature films, Benaroya Pictures views each project as an intellectual property that can be adapted for various formats beyond the silver screen.