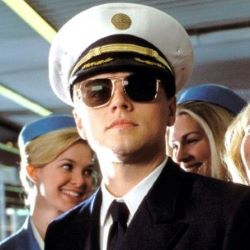 Producers and audiences are hungrier than ever for stories with their roots in reality, whether ‘based on’ real events or just ‘inspired by’ them.

Encompassing stories of true crimes, financial and political scandals, historical injustices, space exploration, and biopics of everyone from Elton John to Colette to Harriet Tubman to Laurel and Hardy to Roger Ailes, the ‘based on real events’ script is having a moment.

How do screenwriters stay faithful to the ‘truth’ of a true story while tweaking the facts to make the narrative work dramatically? How many liberties can you take before you’ve left reality behind altogether? In this panel, some of the form’s best practitioners will grapple with these and other questions to help guide you while writing your own biopic. 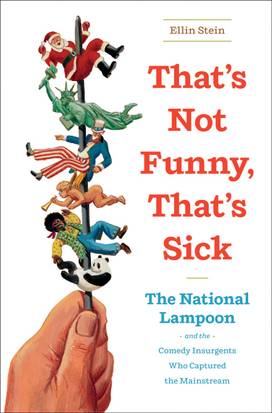