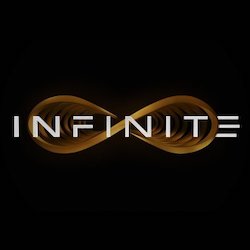 Courses, books, social media, writers’ groups… there is no shortage of resources out there designed to give writers the secret formula for success. The “rules” that stand between aspiration and success. Which “rules” lead to success (if any)? Which ones should writers ignore? Ian Shorr (Inevitable) returns to talk about the closest thing there is to a guaranteed path to success.

Ian Shorr is a prolific spec-hound, with several spec sales to his name.

The LSF is the only place to offer the chance to have one-to-one time with so many executives and producers."