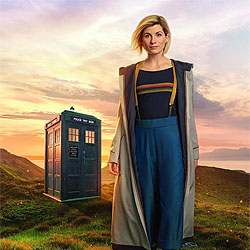 Have you ever wondered what it’s like, writing for the fourth dimension? Wonder no more!

A new era dawns for Doctor Who and we have a host of its on and off-screen talent giving you the scoop on the most enduring sci-fi show of all time.

So how do you write for a show like Doctor Who? How does it approach story and characters for these exciting new times, given the rich heritage it enjoys over the past 55 years?

Join us for an in-depth look at writing for Doctor Who today….

Credits include: Doctor Who

Credits include: Doctor Who, The Chain Gang

Robert is an award-winning playwright, audio and TV writer. 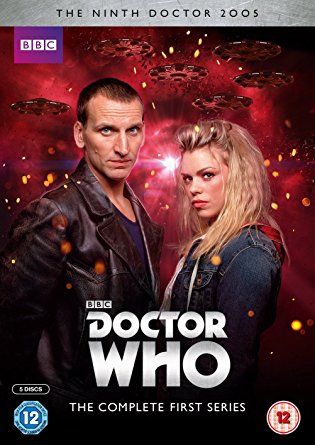