with Michal Aviram and Romi Aboulafia 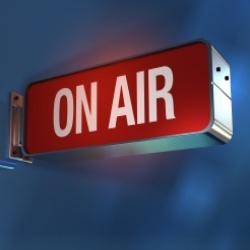 Take a unique peek into the development process of a real television show AS IT IS HAPPENING, with co-writers Michal Aviram and Romi Aboulafia who are currently working on their new female detective thriller, The Public. The show is being exec produced by Hagai Levi, co-creator of the Golden Globe-winning series The Affair, and produced by Ben Giladi (I, Tonya), with Endeavor Content repping the project internationally.

Credits include The Debt, Harmon

Israeli actress Romi has worked with directors such as John Madden and Anthony Minghella and actors such as Jessica Chastain and Helen Mirren.

Every year I go to LSWF and it gets better and better, and I come back to my writing desk excited and inspired by the learnings."