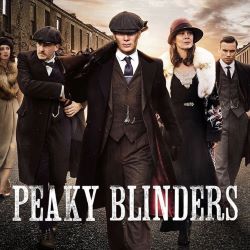 Read the script, watch the episode and break it down with the creative team who brought you this global hit show.

With season six currently in production, Peaky Blinders has managed to fuse urban fact with myth to deliver a show crammed with fascinating, compelling and dynamic characters and plot twists and turns that have us all yelling at the screen. Peaky Blinders is a storyteller’s masterclass in time and place, and of characters and conflict. No one is safe, and at the heart, a villain we hate to love: Tommy Shelby.

Anthony has directed many critically acclaimed dramas including last season's Peaky Blinders and is set to direct the coming season of the hit show. 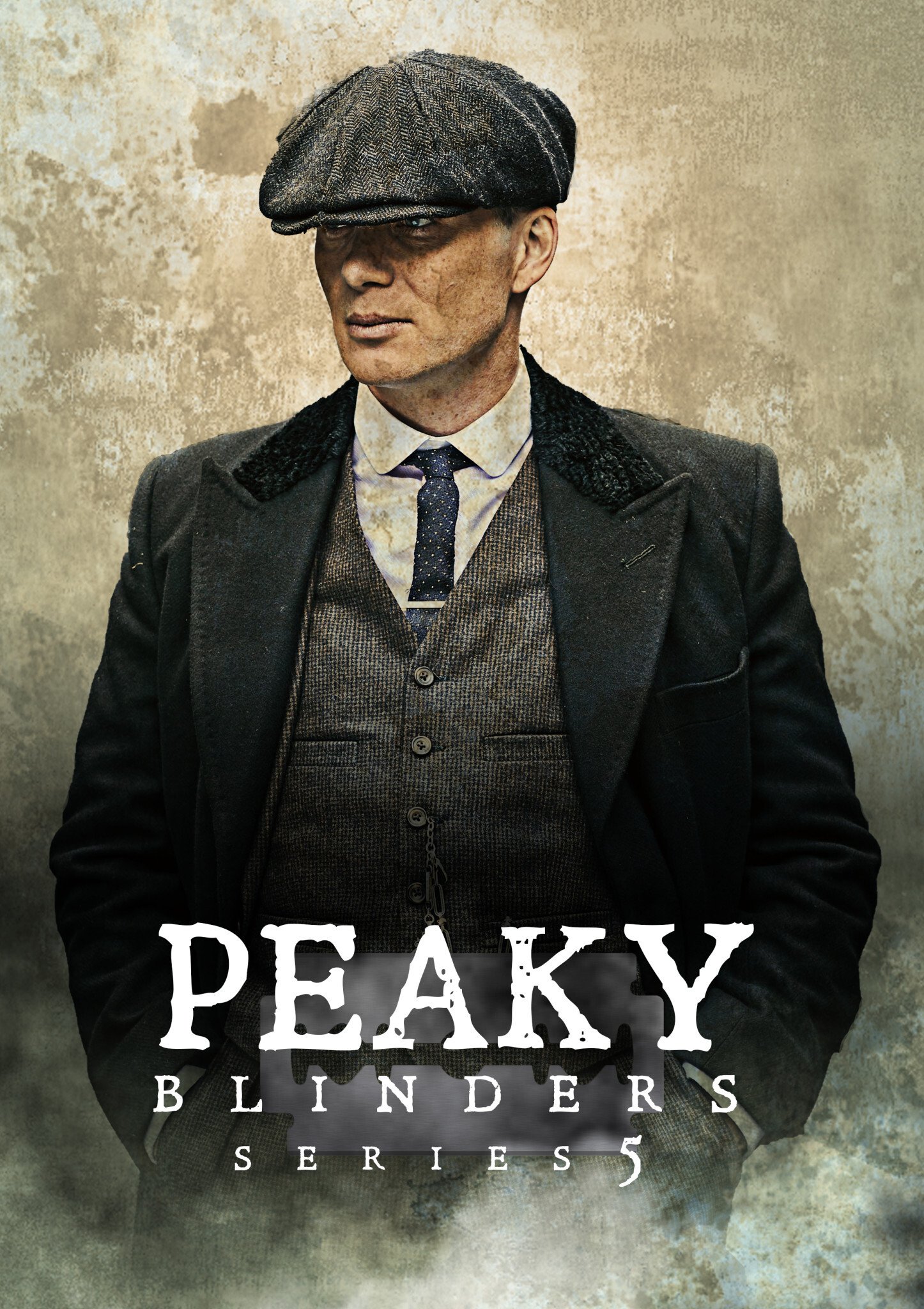