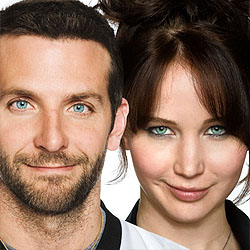 Based on Emmanuel Oberg’s bestselling book Screenwriting Unchained, this session is an introduction to his internationally acclaimed 3-day Advanced Development Workshop.

What’s In It for You?

Feeling bored, confused or constrained by the old paradigms? Yet you’d like to write a tightly structured screenplay that sells? It’s time to reclaim your creative freedom and master story structure!

In this session, Emmanuel introduces a refreshingly new approach to screenwriting that leads to a powerful yet flexible way to handle the script development process: the Story-Type Method®.

Having identified three main story-types – plot-led, character-led, theme-led – he explains how each of these impacts on the structure of any screenplay, and how we can use a single set of tools to develop any story, from an independent crossover to a studio blockbuster.

Crucially, he also looks at hybrids and exceptions, those unique gems that don’t fit any of the story-types but still work beautifully because they follow the same principles, just in a less classical way.

This session is aimed at screenwriters of all levels of experience keen to reach a wide audience at home and abroad without compromising their creative integrity.

If you’ve ever questioned why screenplays should be structured in three or five acts, eight sequences, fifteen beats or twenty-two steps then this session was designed for you. And if you never have, well… no time like the present!

Using many examples and clips from films as diverse as Gravity, Frenzy, Silver Linings Playbook, Cloud Atlas and The Lives of Others, this session will transform the way you write, read, pitch, design, assess and develop screenplays, both for film and TV.

Credits include Double Game; author of the Story-Type Method® series of books 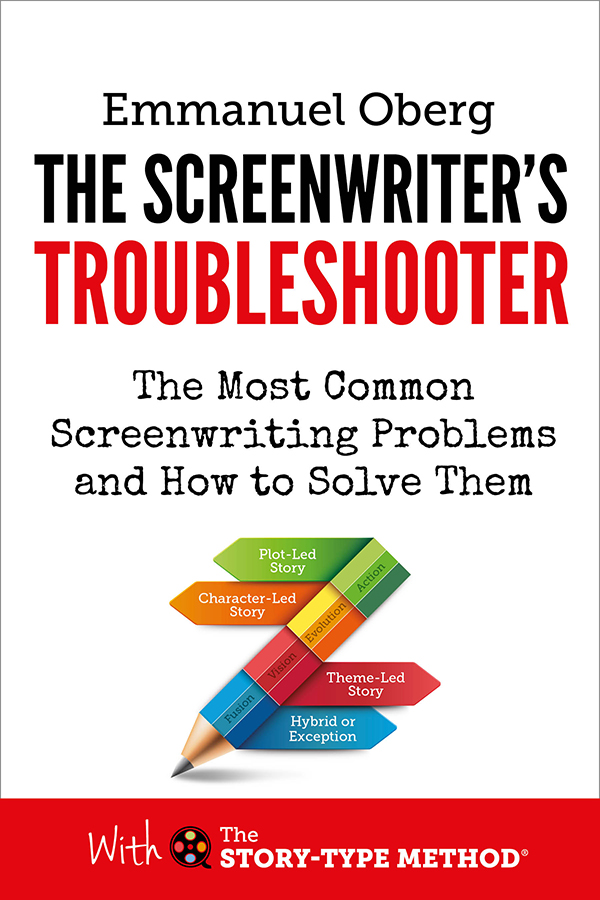