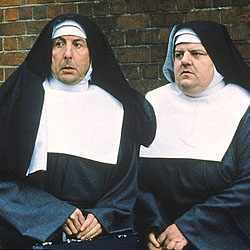 The UK has a strong history of producing crowd pleasing, gut busting comedy that resonates with audiences around the world.  Brit Screenwriter and Director Jonathan Lynn has been belting them out for decades! His work includes the 70’s classic caper ‘Doctor’ series of sitcoms (including Doctor at Large and Doctor at Sea), as well as TV comedy gold Yes Minister and Yes Prime Minister.

Suffice it to say, this guy really knows his comedy onions!

And he’s ready to share those onions with 6 LSF delegates who have a developed comedy feature ready to be taken to the next level.

The six successful writers will undergo an intense writing ‘Lock-in’ with Jonathan over the LSF weekend. If you are selected you will also be expected to read and feedback on ALL six projects in this lab – it will be a totally immersive and collaborative experience for all participants.

There will also be an online ‘meet-up’ before the festival to get a jump on the story analysis process. Hopefully the bond you forge through the entire lab experience will continue beyond the Festival.

And what you should know about Jonathan is this. Not only is he a seriously funny guy, he is also a total rockstar who will go the extra mile to inspire, push you and really commit to making a change in your writing and career. Expect competition for the six slots to be high, so only submit when your work is the best that it can be. 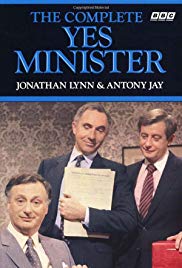