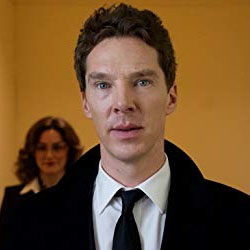 It takes a special kind of writer to be associated with Shakespeare, Anne Hathaway, Thomas Hardy, Charles Dickens, and Benedict Cumberbatch. In his decades of producing fantastic writing, David Nicholls has joined forces with all of them and more. David makes his – very much about time – LSF debut fresh off the success of SKY Atlantic’s outstanding Patrick Melrose.

Spend an hour exploring the depth and breadth of the man described by Rachel Cooke in the Observer as “The Man Who Made a Nation Cry”, in reference to his best selling, much acclaimed and much loved novel One Day (later adapted by Nicholls for the screen version starring Anne Hathaway).

Delegates at this session will:

Be it novels, original works or adaptations, David truly is a master of his trade – join us as we explore the journey he took to get there. 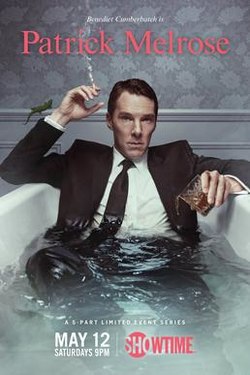 Credits include: The Hurting

A great networking opportunity. I succeeded in interesting one of the execs I pitched to. Loved the in-depth insider knowledge!"