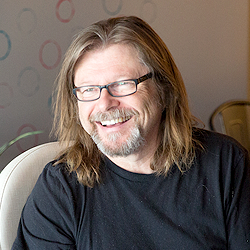 Of all the characters in a story, there is one which rises above the others, whose importance is such that it demands a writer’s immediate and sustained attention. That character is the Protagonist. Their journey is the foundation of a story.

In this one-day masterclass, you will learn how to find your story by immersing yourself in the lives of your characters, beginning and ending with the Protagonist.

You will conclude the day by learning a proven, professional approach to breaking new stories rapidly, and put theory into practice by workshopping a character from one of your own new stories.

Remember, execs and producers are always going to ask ‘What else do you have?’ and being able to rapidly shape a great idea into a killer outline, with character, conflict, plot and genre all clearly signposted is a key skill.

Make your stories come to life through a character-driven approach to screenwriting. 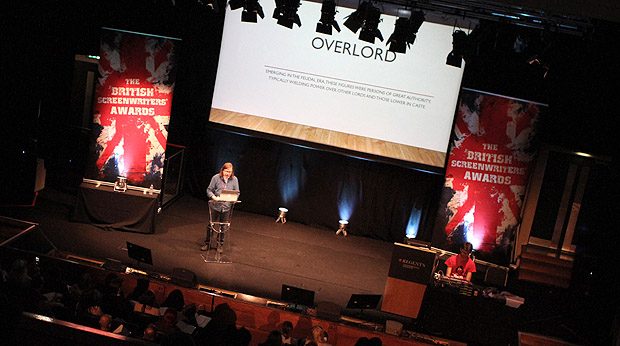 Scott was the highest rated speaker at LondonSWF’18 and so we can be sure that he will deliver a tour de force that will transform your story and script.

NEWS! You will get a sneak preview of the book Scott Myers is writing to be published by the London-based company Palgrave Macmillan.