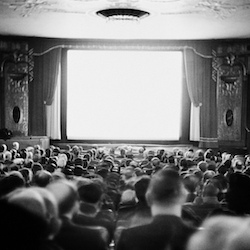 Writers spend so much time analyzing structure, character, and theme that we lose sight of the most important thing: Those are means to an end: reaching an audience. When there are eyes on your finished product, what works and what doesn’t? Spend some time with Chris Gore, professional movie fan and founder of Film Threat magazine as we discuss the pitfalls and practicalities in making fans of the audience.

Chris Gore is a writer, comedian, author and television personality who has built a solid reputation as a hilariously outspoken voice in the entertainment world.