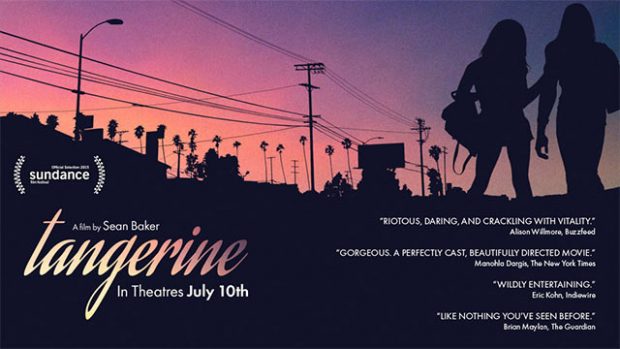 Lots of screenwriters want to make their own short films and even features, but think they lack the money or equipment to follow their dream. But what if I told you that you probably DO have something in your pocket right now (steady!) that could help you do this?

Smartphones are becoming a powerful tool for filmmakers who want to tell stories without spending thousands of dollars on high-end equipment.

The Evidence: TANGERINE, an acclaimed feature film released in 2015, was shot on an iPhone 5S. A short documentary called THE PAINTER OF JALOUZI used the iPhone 6S and 6S Plus’ 4K camera. 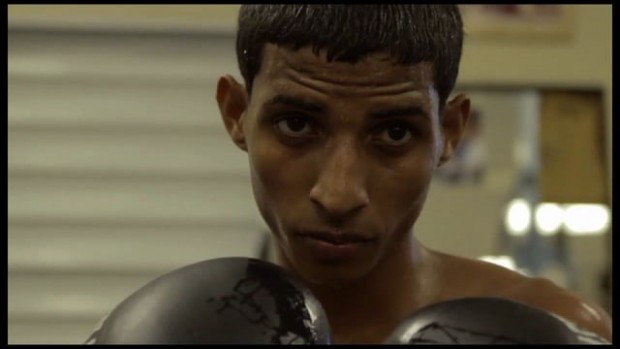 TITO tells the story of a young boxer named Angel “Tito” Acosta, who grew up in the slums of Puerto Rico and boasts a 12-0 record with 12 knockouts.

But the movie is remarkable not just because of Tito’s story. It also reaffirms that smartphones are a viable not just as a way to consume professional-grade media, but as a tool to create that media to begin with.

“Being able to have the most democratised filmmaking tool in the palm of your hands is any documentarian’s dream,” Angel Manuel Soto, director of TITO, told HuffPost. “Its practicality and quality competes to any 4K run and gun camera out there. Its versatility as a viewer, camera, player and even editing base makes on-the-go shoots easy.”

In other words, you could see TITO or TANGERINE in cinemas and probably have no idea they weren’t shot on a massive camera rig.

READ MORE about Tito and shooting on Smartphones.